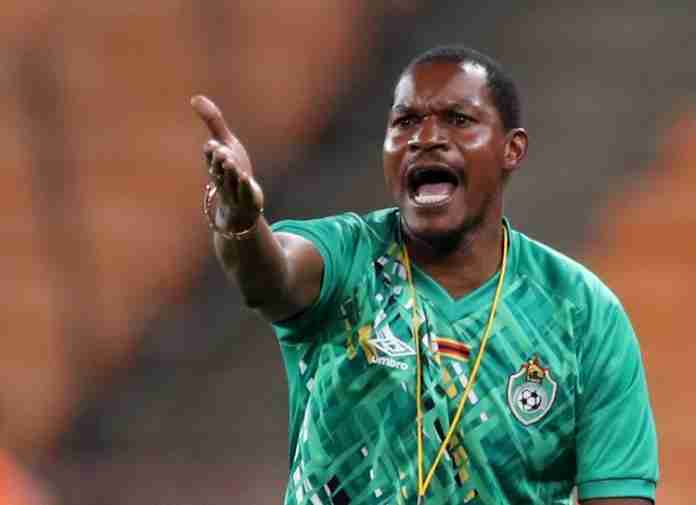 Mapeza unsure about his Warriors future

Warriors interim head coach Norman Mapeza says he is not sure about his future with the national team following the conclusion of his short term deal with ZIFA after the final World Cup qualifier against Ethiopia on Sunday.

The FC Platinum coach took over the Warriors coaching reins on an interim basis following the dismissal of Croatian coach Zdravko Logarusic, who had picked only one point from the first two matches.

Tasked with overseeing the remaining World Cup Qualifiers, Mapeza did not fare any better than his predecessor after collecting a single point from the last four matches.

He took charge of his last game on Sunday, a 1-1 draw against Ethiopia at the National Sports Stadium on Sunday.

Speaking after the game, Mapeza refused to be drawn to talk about his future amid strong indications that the local football mother body might opt to appoint another coach for the Africa Cup of Nations (Afcon) finals to be hosted in Cameroon early next year.

“It’s unfortunate my contract runs out after these four games. I can’t talk of any preparations because I don’t know where I would be tomorrow so I can’t be talking about preparations for now,” Mapeza said.

Despite the winless finish to the World Cup qualifying campaign under his watch, Mapeza believes there has been some improvement in the team’s general play since he took over the coaching reins.

“We were supposed to do better in terms of game management. However, I am proud of these boys. I think ever since I came in, there have been some improvements. It is just a matter of time, but I believe they can do better as time goes on.”

Sunday’s result means that the Warriors finished the campaign winless and rock bottom in Group G, having registered just two draws in the campaign while Ethiopia finish third in the group.

Ghana beat South Africa 1-0 courtesy of a controversial penalty to secure top spot in the group by virtue of having scored the most goals after both teams finished tied at the top on 13 points.