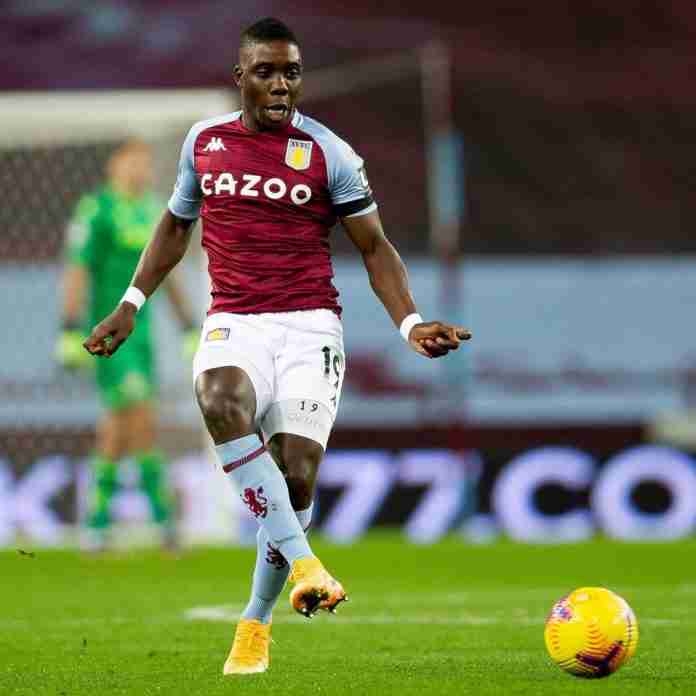 Marvelous Nakamba’s hopes of making a positive impression on his new Aston Villa boss Steven Gerard have suffered a major blow after suffering an injury while on national duty with the Warriors.

The 27-year-old midfield enforcer sat out Zimbabwe one-all draw against Ethiopia in their final 2022 World Cup qualifier at the National Sports Stadium on Sunday with a groin injury.

Nakamba was reportedly injured in the penultimate qualifier against South Africa at the FNB Stadium in Johannesburg last Thursday which Zimbabwe lost 1-0.

The injury could not have come at a worse time for the Zimbabwe international who is looking to turn over a new leaf following the arrival of the Liverpool legend Gerard as the new manager at Villa Park.

Under Smith, Nakamba struggled for regular game time, making fifty-nine appearances but most of them as a substitute. He played second fiddle to more-attack minded Brazilian international Douglas Luiz.

With the new coach preferring his full-backs to drive forward and midfielders stay behind to cover the spaces at the back, the system perfectly suits the Zimbabwean star, who is defensive-minded.

But the recent injury setback could derail Nakamba’s pursuit for a regular place in the first team when Gerard begins his tenure against Brighton on Saturday.

The Birmingham Mail revealed on Monday that Nakamba is set to be assessed by Villa medical staff ahead of the fixture, with his availability for the match against Brighton still unclear.

Villa are also checking on the fitness of his fellow midfielder, Luiz, who has missed the last two Premier League matches with a hamstring issue.

Out of favour Nakamba told to leave Aston Villa

Out of favour Nakamba told to leave Aston Villa

Morocco cruise into knockout stage with 2-1 win over Canada